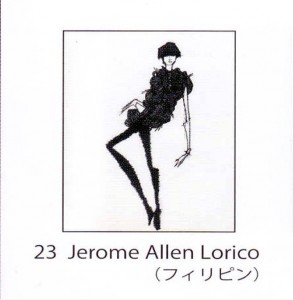 Filipino fashion designer Jerome Allen Lorico won the grand prize at the 48th Japan Fashion Design Contest held last 16 October 2010 at the Meguro Gajoen Hotel in Tokyo.
Lorico’s win marked the first time that a foreigner won in the prestigious competition after 47 years.
Lorico won the Ministry of Education, Culture, Sports, Science and Technology Award (Grand Prize) and two special corporate awards from the Japan Cotton Industry Association and Onward (one of the biggest apparel companies in Japan). Lorico was among the 50 finalists chosen from a field of around 2,500 entries world wide after a rigorous and stringent screening process. Lorico was awarded a ¥1 million cash prize along with a trophy, certificates, and commemorative gifts. Lorico was joined by two other finalists from the Philippines, Nicole Michael P. Mori and Marian V. Andrada.
Lorico’s all-black entry, titled “Ink and Water”, utilized a unique textile he helped conceptualize which was made from conventional and Philippine fabrics such as cotton and piña. His entry took inspiration from the theme of this year’s contest, “Steer for the Future 2020 Autumn/Winter”.
Organized by the Dressmaker Fashion Educational Promotion Committee and Sugino Gakuen (Sugino Fashion College), the contest’s board of judges for this year was headed by noted Japanese fashion maven Hanae Mori, SOMARTA fashion designer Tamae Hirokawa, Boutique-sha CEO Akira Naito, Senken h Chief Editor Kosuke Nagamatsu, and INFAS Publication, WWD Japan Chief Editor Kazuyuki Yamamuro.
The Japan Fashion Contest has a 48-year history and is highly respected in Japan. It has also been known as a gateway to the fashion industry. Previous Philippine entries to contest have also fared well with a finalist winning a special incentive award in 2007 and three finalists in 2009 with one winning an award in the fashion design category and another in the sketch category.
This is an article posted from Embassy of the Republic of the Philippines in Tokyo, Japan. Kudos to Jerome Allen Lorico! We are proud of you!
Posted by IM Agency at 12:47 No comments: Links to this post 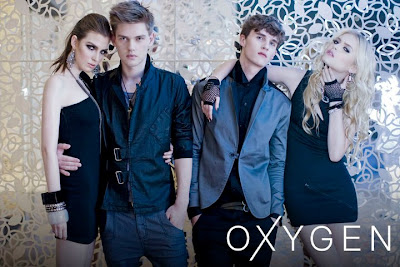 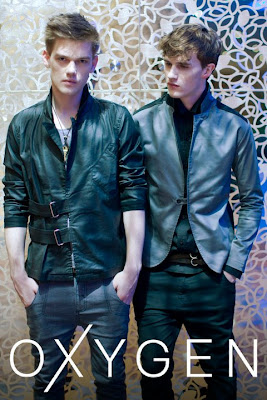 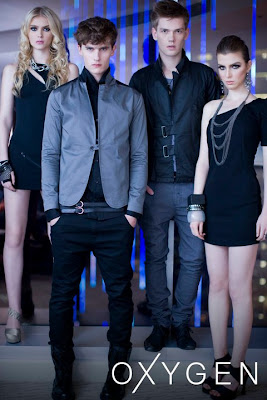 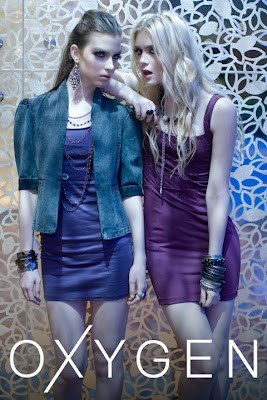 Posted by IM Agency at 23:53 No comments: Links to this post

Model: MIRIAM GUBOVICOVA
Directed by: Joaquin Pedro Valdes
Edited by: Xperimentalmunggo
Posted by IM Agency at 13:31 No comments: Links to this post 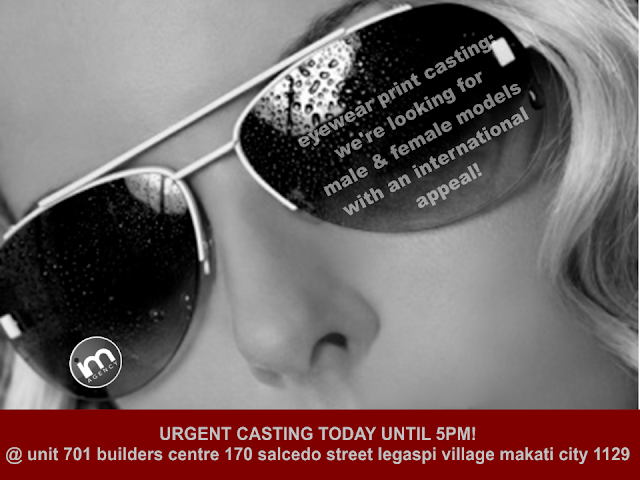 IM Agency is casting for an eye wear brand!

We're looking for male and female models with an international appeal!

Drop by our agency today, until 5pm.
At, unit 701 Builders Centre 170 Salcedo street, Legaspi Village, Makati City.
Posted by IM Agency at 12:15 No comments: Links to this post 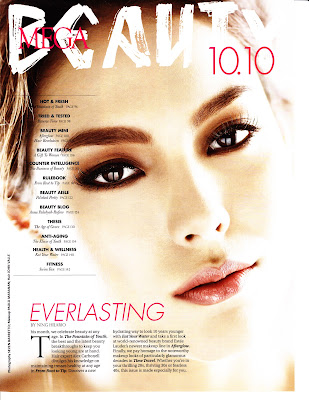 
IM Agency's GABY ENDO for COFFEEMATE tvc.
Posted by IM Agency at 22:26 No comments: Links to this post 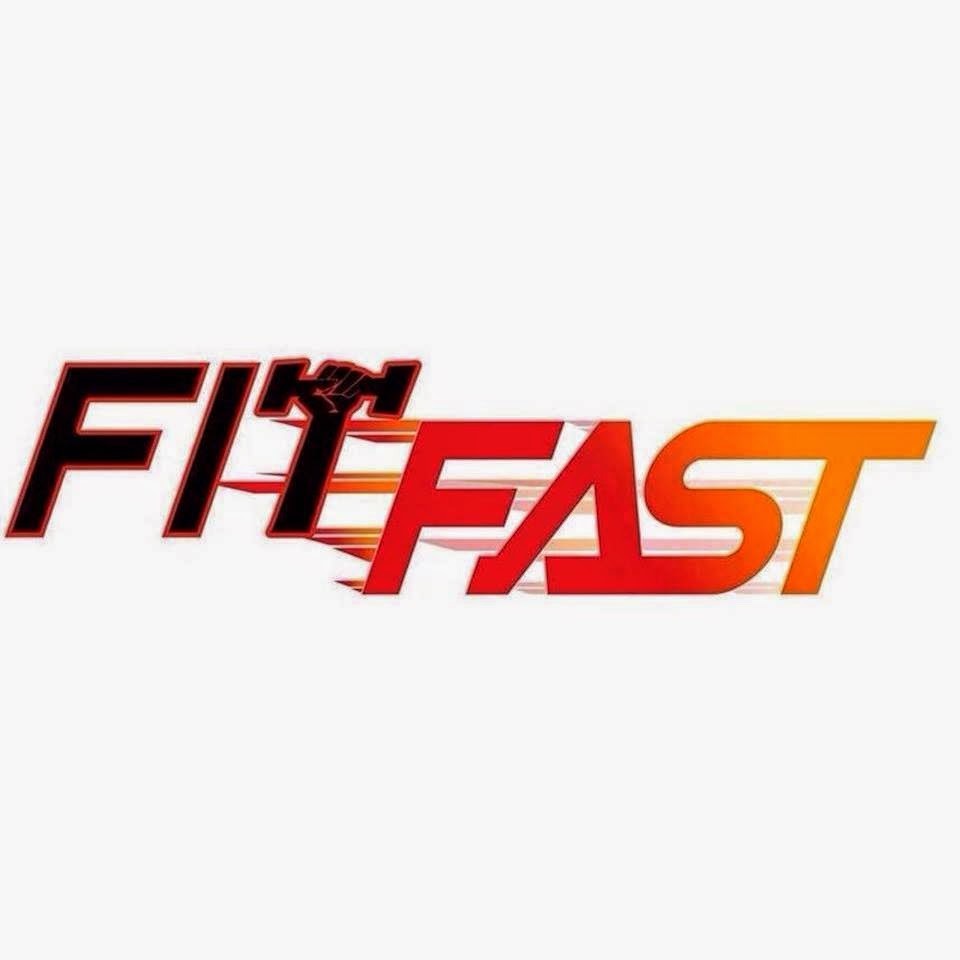